Picture, for a minute, the sin that you struggle with—whatever it is. Maybe it’s anger. Maybe it’s lust. Maybe it’s greed. Now, imagine that word gets out about your sin. The news spreads throughout the congregation, and your pastor hears about it.

Now, imagine that as he preaches the next Sunday, he looks at you from the pulpit and says, “Brother X, you need to deal with this sin that we’ve all heard about it.”

And then he writes a book: How To Stop Sinning in Five Easy Steps. You’re in the book as an illustration. He uses your real name. And the book becomes a bestseller for the next 2,000 years.

You’re forever enshrined in history as the angry guy or the greedy guy or the liar. You become the exemplar of this sin.

That probably terrifies you. You can be thankful that it probably won’t happen. But it does suggest something. In Philippians, Paul names two women—he singles them out—so their quarrel must have been a big deal in the church (see Phil. 4:2).

Earlier in Philippians, Paul said, “Complete my joy by being of the same mind, having the same love, being in full accord and of one mind” (Phil. 2:2). Now we get a specific application of this command.

So, why does he single them out? It’s not because he wants to shame them. He loves them. He says, “Yes, I ask you also, true companion, help these women, who have labored side by side with me in the gospel together with Clement and the rest of my fellow workers, whose names are in the book of life” (Phil. 4:3).

They’ve “labored side by side with him.” They’re “fellow workers.” That’s what he called Epaphroditus. They’re his friends. And they’re united to him in the Lord—their “names are written in the book of life.”

He mentions them by name because he knows that if we don’t have peace with each other, we won’t accomplish anything together. He tells the Philippians to help these women because the people of God need to be united. Paul again returns to unity, one of his main themes in this letter.

How Much Does Conflict Cost Us?

But we often don’t live with Christ as our head. We substitute our own mind for the mind of Jesus. That’s what happened with Euodia and Syntyche. It’s what often happens among us. This allows unresolved conflict to prevent communion with a brother or sister. We let our individual preferences or vision create tension with others in the church because they think differently than we do.

It’s an issue that’s far greater than we often let on. A small hole in a piece of clothing can become a large tear. That’s what may be happening between these two women in Philippi. Personal quarrels can begin to tear Christ’s church in two.

An article called “When Heirs Collide” reports, “some $30 trillion of wealth is going to be passed from older generations to younger generations over the next three to four decades. That shift will create ample opportunity for estate fights among the wealthy as well as the merely affluent.”[1]

The article continues: The fights aren’t always about the money, either. “You can have a multimillion-dollar estate, and too often the children are fighting over the $2,000 watch,” says Bernard Krooks, an estate lawyer at Littman Krooks in New York.

He says it isn’t uncommon for people to spend more money on legal fees battling siblings or other family members than they stand to inherit.

Sometimes we’re like the siblings quarreling over the $2,000 watch when all the while we stand to inherit God’s kingdom.

Are you divided from a brother or sister today? Then remember the God who allowed himself to be divided from his brothers. He faced the turmoil, pain, and persecution of those who should have loved him, so that we would have peace with each other.

If you belong to Christ, your names are written in the book of life. So, imitating Christ’s humility and love, seek peace.

This article is adapted from our Philippians Bible Study.

Why Bible Study Should Always Lead to Worship

How Do I Regain a Passion to Study the Bible 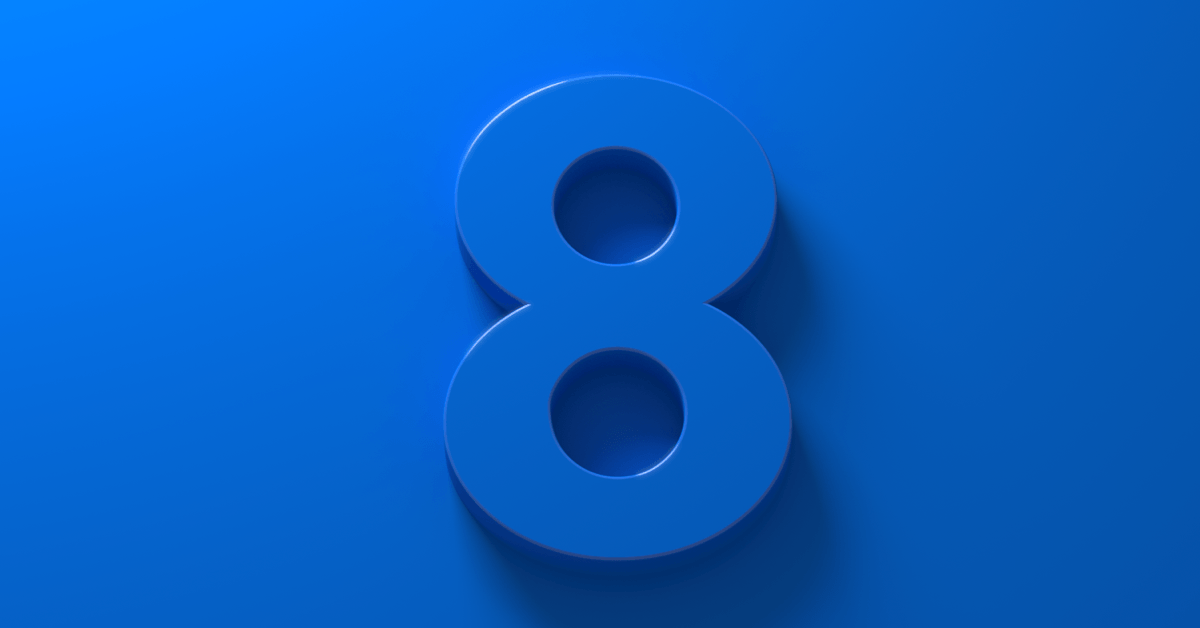